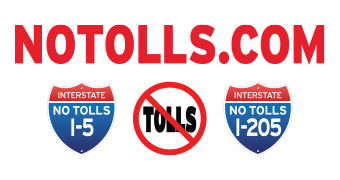 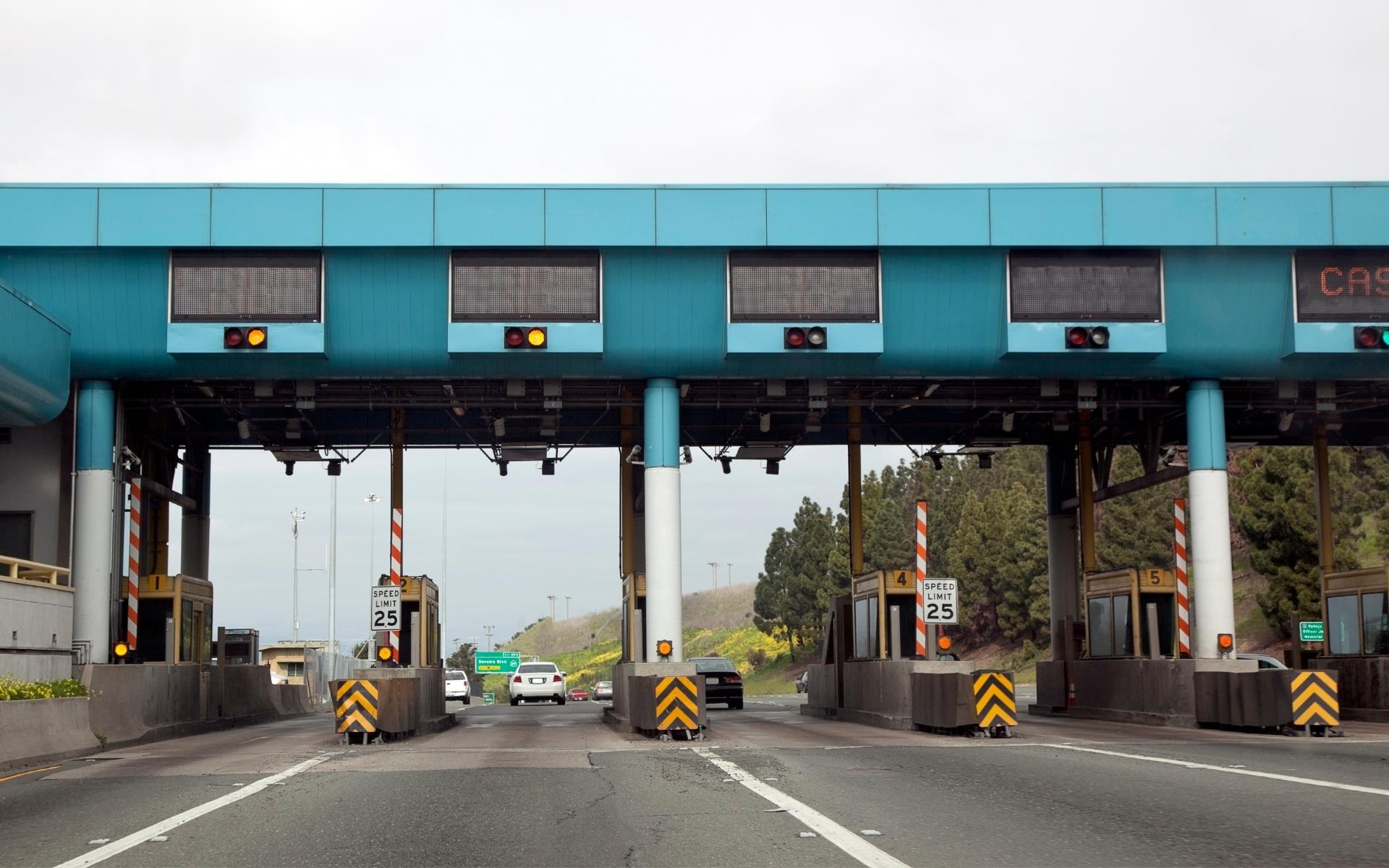 The point missed by Kent Squires in his latest opinion piece is that the tolling scheme being pushed by the Oregon Department of Transportation is not centered on building new physical road capacity so much as it is designed to price people off the roads they already have long ago paid for.

ODOT’s tolling scheme is highly objectionable because the people setting the toll rates would be not directly and independently elected for that responsibility. Instead, ODOT wants to have people appointed to set the toll rates, and some of them are not so much interested in improving the mobility of folks by optimizing traffic flow.

Some of these appointees despise other people (other than themselves) driving cars, and they aim to set tolls much higher to get people off the roads and thereby coerce them into riding a failing and slow-moving public transit system incapable of ever providing the mobility that individual automobiles are able.

I wouldn’t be so critical of County Commissioner Paul Savas, as he helped in building out the Sunrise Corridor in Clackamas, and we now enjoy this improved mobility. Paul’s appointment to the tolling committee, admittedly, doesn’t really change anything from my perspective, as he has been Clackamas County’s liaison to Metro area transportation committees for a long time already.

Original story on Portland Tribune: Opinion: ODOT will toll to price people off of roads 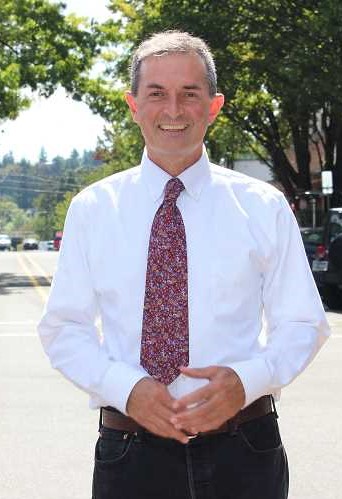